Below are the MSG show results courtesy of PWInsider:

* The Miz came out to do MizTV. His guest is Kevin Owens. Miz asked Owens about talking trash on Texas. Owens said Hollywood sucks. Miz says he’s from Hollywood and so is his partner Logan Paul. Owens said that so many people don’t have a match at Wrestlemania including himself but Miz picked Paul for a partner. Miz defended Paul and Owens buried him. Owens said Logan Paul was at Mania last year and asked Miz if he remembered what happened. Miz didn’t know. Owens said he would remind him and hit Miz with a stunner.

After the match, Roman charged down and nailed Brock with a Superman Punch. He went for another but was snatched and hit with a series of German suplexes. The Usos hit the ring but were nailed with clotheslines and thrown around with suplexes. He dispatched them and stalked Roman but Heyman went to hit him with a chair. Brock caught him. Heyman cowered in the corner, distracting Brock enough for Roman to lay him out with a chair to the back. Roman worked him over with the chair. Lesnar was bleeding.

The Usos brought the steel steps into the ring. Roman slammed Lesnar on the stairs with a Rock Bottom. The Bloodline closed the show celebrating over Lesnar’s unconscious body. Roman demanded Brock Lesnar acknowledge him. 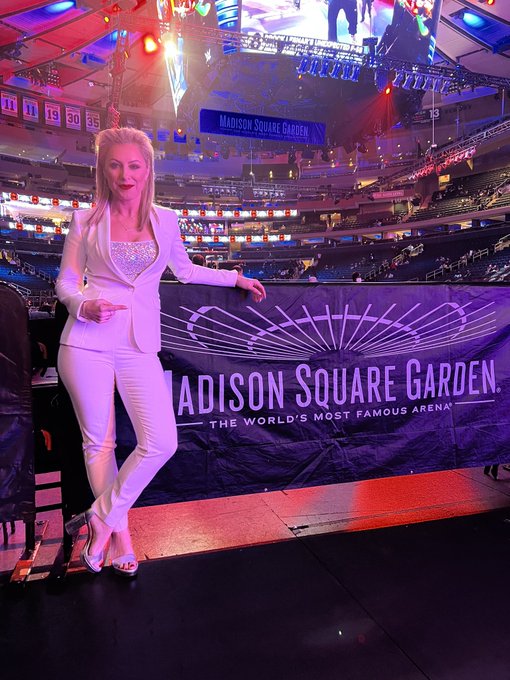 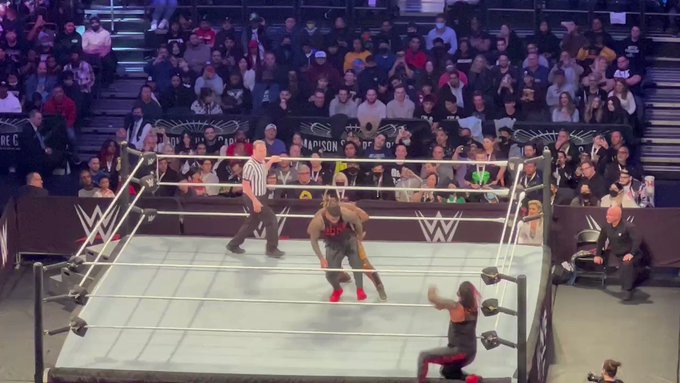 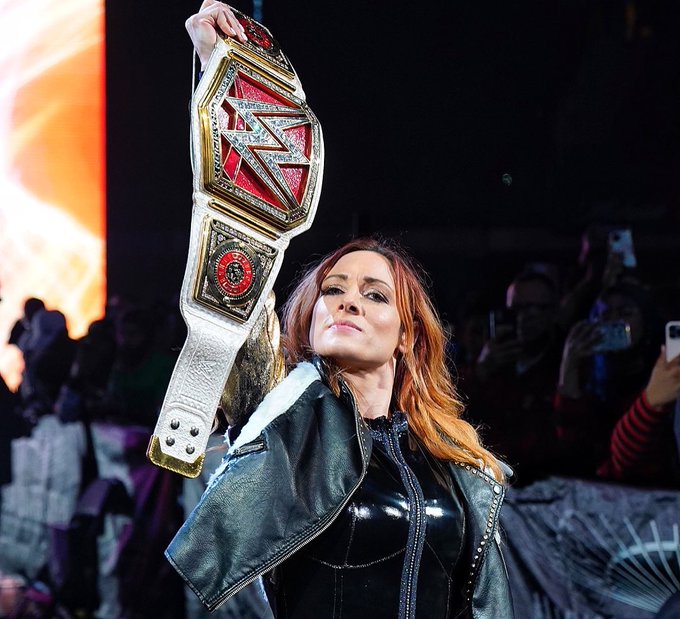 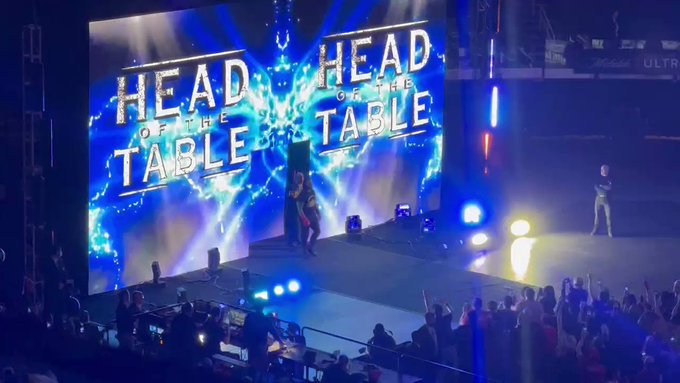 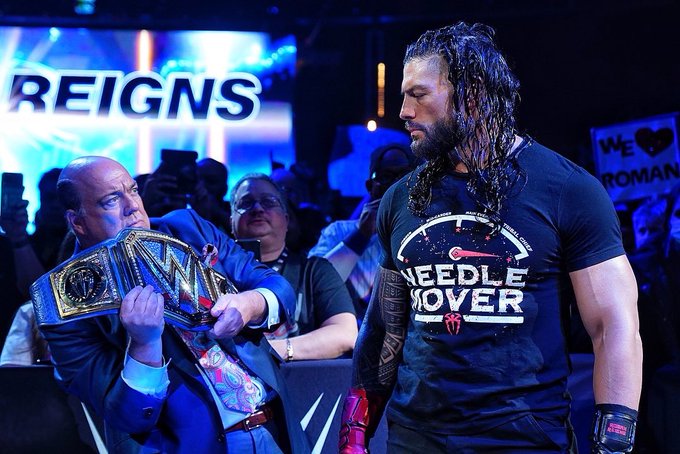 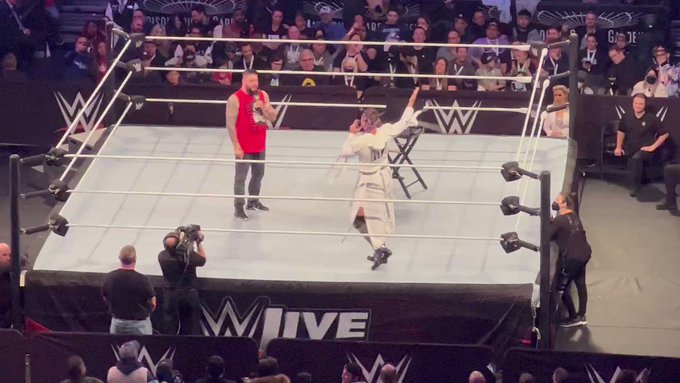 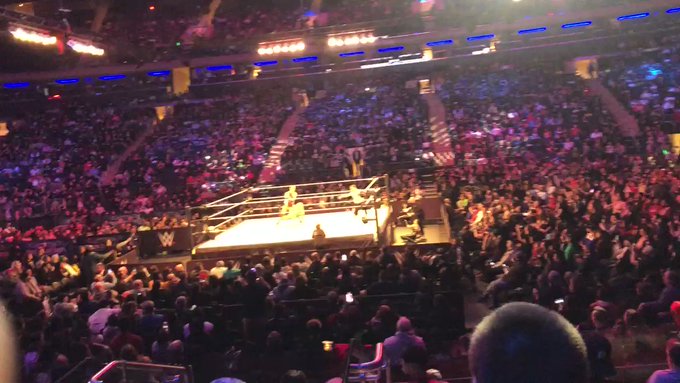 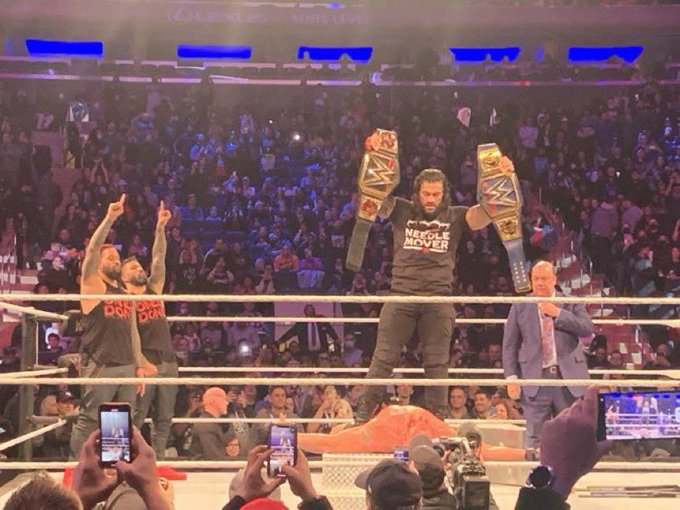 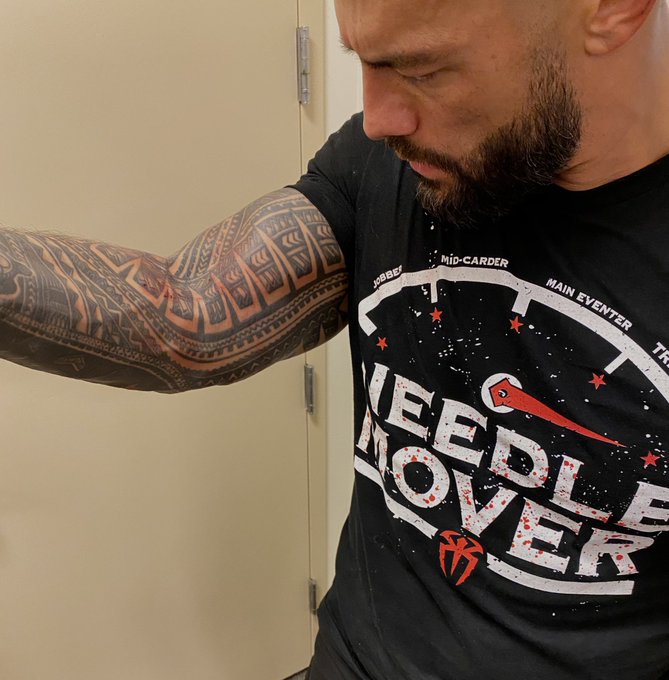 Have a news tip or correction? Send it to [email protected]