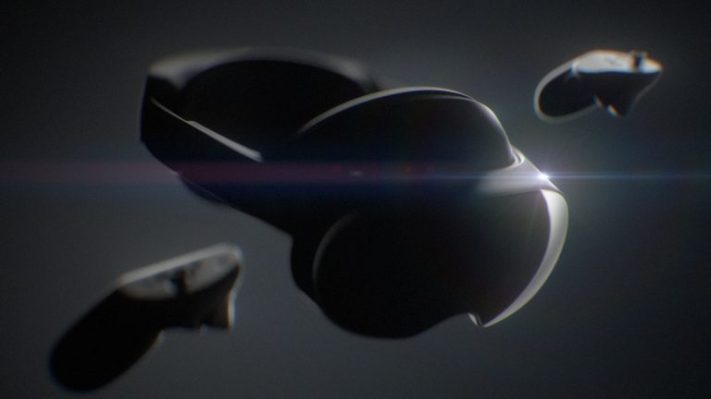 Facebook is working on a new high-quality VR headset codenamed Project Cambria. The company teased the device during a recent Connect conference on Thursday. The headset is scheduled for release next year. Facebook CEO Mark Zuckerberg said it would be a separate “high-end” product from the company’s Quest 2 headset for $ 299. It will also cost more than this device.

Cambria will include features that are not currently available in other VR headsets. The new sensors in the device will allow your virtual avatar to maintain eye contact and display your face. The company claims that this is what will allow the people you communicate with virtually to better understand how you feel. Another focus of the headset will be the feeling of mixed reality. With the help of new sensors and reconstruction algorithms, Facebook claims that Cambria will be able to present objects in the physical world with a sense of depth and perspective.

Cambria will also introduce new optics that the company says will increase image accuracy. Facebook has promised to share more details about the headset next year. Meanwhile, it mentions that third-party developers are already working on the experience for the device.